Love and Fear. Why can’t we all just get along?

Let’s face it, there are so many miserable people out there.  Whether because of weight, job, marriage or social status.

There are only two types of emotions: love and fear.  Fear generates hate, envy, anger etc.  All of those negative attributes that people are displaying are generating from fear.  Period.

And all the good attributes that people displaying for others and themselves are from Love, e.g. empathy, compassion, passion, joy and happiness and most important self-love.

Have you ever seen an angry happy person? That’s not possible.

Have you ever seen a fearful happy person? I think not.

So, that’s what I’m trying to implement into my clients through my philosophy with IMS , not just physically training people with IMS, but also emotionally and mentally so that the people are also happier and have higher self esteem.  Happiness is a choice. But it will be easier to choose happiness when your body allows you to do whatever you want.  When you’re not embarrassed to take your shirt off, when you can run around with your children and have fun, when you don’t have to run three four times a week to the doctor for dialysis, for medications, or checkups.

Quite frankly, obese people seem to be on the “exterior” always in a good mood, smiling and easy going hence happy. But talking to and training many of them in my 23 years as a fitness professional, I have seen firsthand the sadness, insecurity and low self-esteem going on in their “interior.” And that’s the mental aspect of obesity.

Let’s talk about the physical aspect of obesity. Besides being at very high risk of obtaining various detrimental diseases, such as cancer, diabetes, CHD etc. Think about what people are going through on a daily basis who are 50, 100, 150 or 200 pounds above their allowed weight. Our skeleton system was and is not designed to carry such a heavy load 24/7/365, Period. Eventually the joints, ligaments and cartilage will deteriorate and that causes a lot of pain.

But yet we live in a society where close to 85 – 90 million people are obese.

So, is it getting better or worse?

According to experts of the world health organization (WHO) it’s getting worse.  In the past ten years the increase in memberships in gyms has doubled.  The increase in obesity has also doubled in that same amount of time. It’s a paradox.   So obviously, people going into the gyms is a failing concept to helping people with obesity

So what is wrong with that?

If you think about it, we should have a decrease in obesity and overweight. Since the increase has doubled in memberships, places of nutritional experts and weight loss institutions, but yet we are failing to have a positive impact on peoples body composition; to the contrary it’s getting worse.  And it’s getting even worse among the young people and among the teenagers.

Is it a lack of education on what you need to do when you get to the gym?

The lack of education on how to perform certain exercises in the gym and how to train your body when you come to the gym is a part of the problem.  But it’s the least of the problem. It’s probably the smallest part.   What’s the bigger part? Read on…

The Truth About Weight Loss: It’s 90% About Nutrition

The biggest part is the NUTRITION.

The fact of the matter is that the food industry is spending billions of dollars annually trying to brainwash us what to eat, when to eat and how much of their poisoned food to eat. The sad part is,____they are succeeding. I call it “plastic food”.  Actually the origin of this food is plastic.  If you trace it back to how this food is made, those patty burgers, those chicken wings and protein bars, they are truly all processed with chemicals you can’t even pronounce.

Add to the obese the people who are overweight its 67%. 2 in 3 Americans are either obese or overweight.

Being overweight is the pre-step to obesity.

It’s said by the year 2050, at the rate we are going, that’s in 35 more years, 2 in 3 Americans will be obese.  The cost to the 1/3 of the people who are not obese will be horrendous.  To support those people medically and emotionally will be immense.  And the extra amount of food we would need to produce for these people would be immense.

As I said before food companies are spending, not millions, but BILLIONS in advertising targeting children and adults to eat their junk food.  You just have to connect the dots to see what the problem is.

Before that they where lying through their teeth. Whether it was before congress or experts, assuring us that it wouldn’t or does not cause any harm.

Ironically, years later, it is happening with the food.  They’re lying through their teeth!  Food companies are invited to come in to Congress to talk about their products and they are lying through their teeth about it not causing harm. They are saying that there is “no proven correlation between sugar and processed food that is causing harm to the body.”  Really??? 80 million obese people is not prove enough??

How can it get better when food companies are spending billions of dollars to lobbyists that go to the government who say that there is no problem!  They will say, “It’s not the food, but lack of movement.”

That is total baloney!

It doesn’t matter if you go to a gym or to any kind of fitness institution, even to my IMS!  Anyone can train seven days with me, two hours a day, three hours. If you go home and don’t change your eating habits or lifestyle, nothing changes.  You have to start eating real food, like the earlier generations, where everything was home cooked.

If you don’t start changing  your nutrition and keep eating your junk food that the media is lying to us about, nothing will change in your body composition and more important in your mental well-being.

Here are some more pics as construction continues. We’re starting to get some color pallets and hardware details in place. The new flat-black ceiling looks amazing! 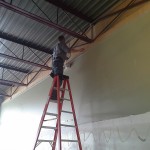 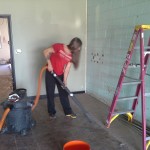 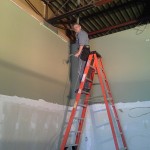 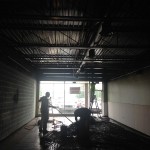 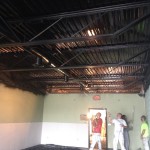 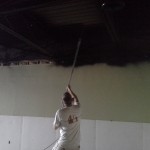 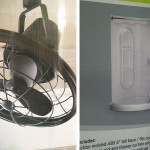 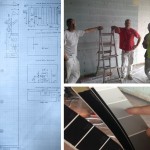 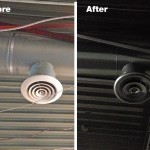 We’re excited to announce that IMS Fitness is currently being constructed and will be open for business soon! We’ll try to keep you updated with pictures of the progress and further announcements. Here are some pictures of the current build-out status. 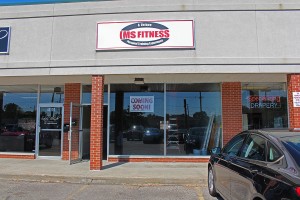 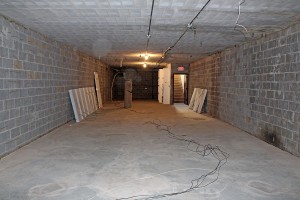 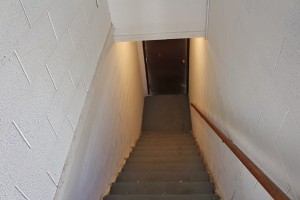 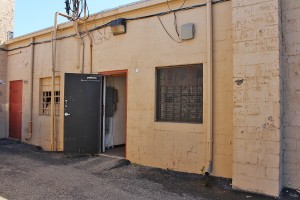 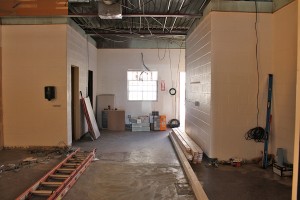 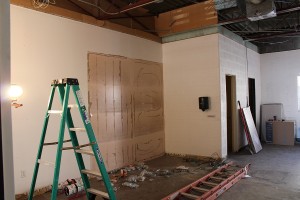 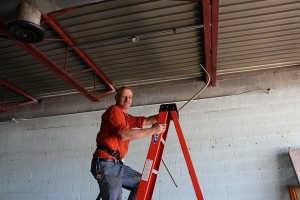 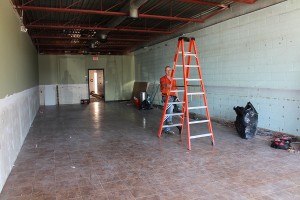